Mamiya Sekor Super Deluxe: Ordinary but not so ordinary.

Posted on 14th June 2022, under Rangefinders

In my few years of collecting cameras, the name 'Mamiya' has become synonymous with expensive medium format cameras. Although I'd come across a few Mamiya SLRs, it never occurred to me that they made range finders, too. But this discovery was should not have been surprising to me: Mamiya made cameras in a time where the industry was probably very competitive, and diversifying your options as a manufacturer made a lot of sense.

After my surprise waned, my curious side still wanted to know something about this camera. Had I just chanced upon some super rare gear everyone may be after? I just had to know. After all, I was not only planning to shoot it, I was definitely going to write about it someday. So, on I went for some online sleuthing, and through the good people of the internet, I found out that this camera was (rather unfortunately) no rare gem. It appears it was indeed a premium product with quite a lot of units produced.

Same as with most of my cameras, I found this beauty in a thrift store. Unlike most others, however, this fine specimen was held on a literal pedestal, housed in a protective glass display, and still enclosed in its protective leather pouch—instead of being neglected on some dusty shelf in a musty corner. Without asking too many questions, I paid the premium asking price for this one after a quick shutter test. It was pristine and well kept, and I actually felt it was worth breaking my cheap camera rule for.

My initial views on this camera were actually quite neutral. When I first held it in my hand, I estimated it may have come out of the early 50’s to late 60’s. Its boxy form factor and sturdy, all-metal construction was reminiscent of other cameras from that era I have in my collection. A quick look on camerapedia confirmed my suspicion.

The camera itself is a fixed lens rangefinder with a fast 48mm f1.7 lens. I won’t go much into the specs because I found a [[post]] (from Mike Eckman) that provides detailed information on those. I’d however say that after seeing quite a lot of cameras in this form factor, I found nothing to be particularly remarkable about this—except the great condition in which it was. I was also quite intrigued to find out that another version of this camera with a faster f1.5 lens was produced. Of course, this unit with a faster lens now goes for quite a premium on your usual auction sites.

Taking it out for a spin

As I do with every camera, I shot a couple of rolls through this baby, and oh boy, was it a beauty to work with. The viewfinder was very clean, the metering was on point, and the final output images were really sharp and colorful. Functionally the camera itself was quite fun to hold and operate. Given its size, though, this camera is quite heavy and lugging it around can quickly become a chore. It does help that it comes in a fancy leather case, which makes it look a little fashionable. Regardless, the added weight additionally helps in steadying the camera for slow shutter shots.

This camera was indeed a great find, and it's going up there as one of the most prized and treasured in my collection. As un-remarkable as it may be in actual physical features, its optical performance and pristine condition will make it one I'll keep coming back to. 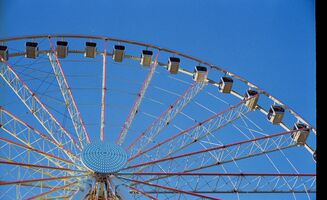 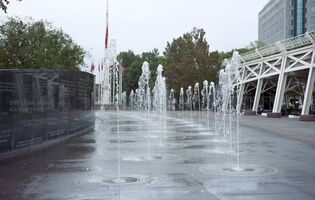 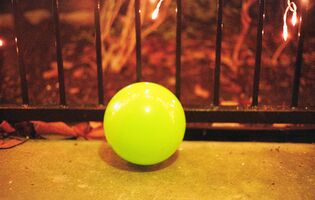 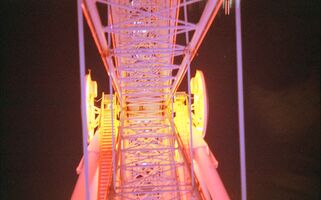 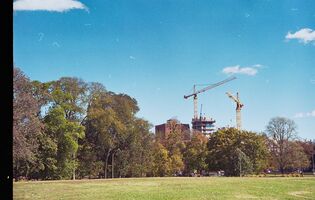 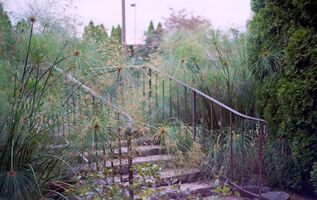 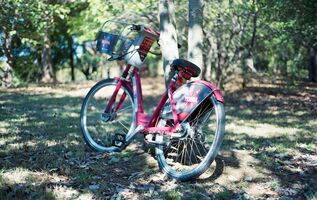 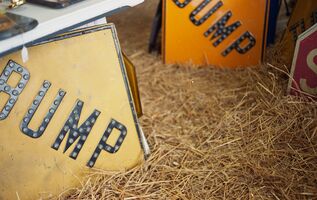 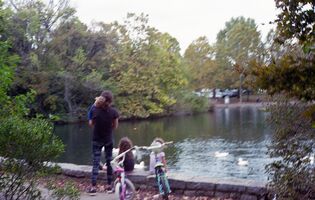 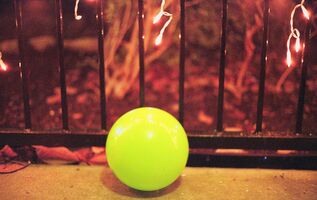 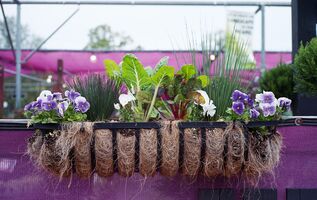 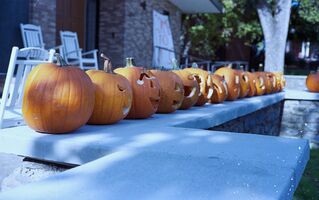 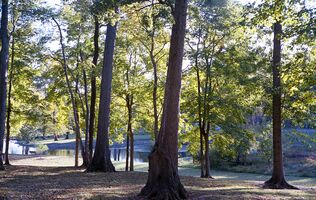 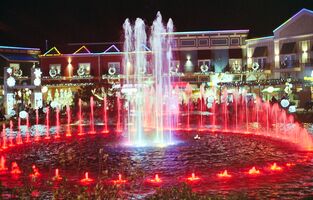 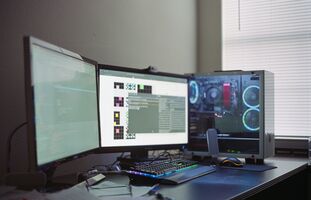 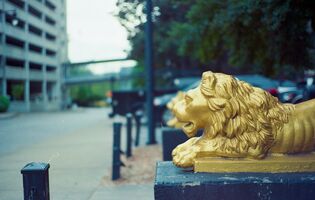 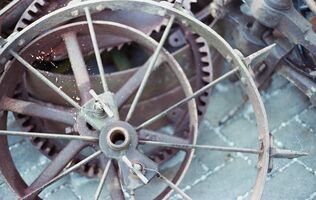 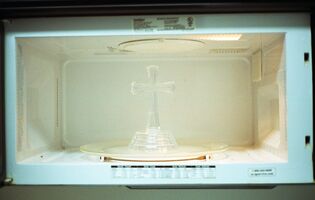 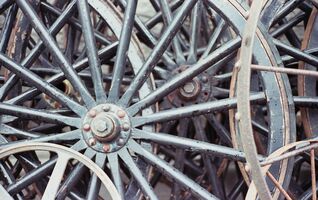 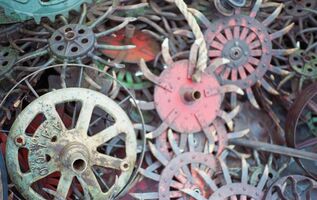 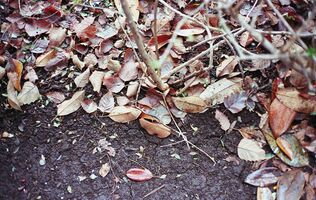 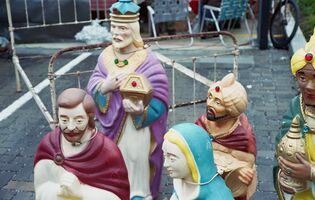 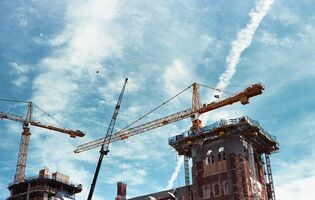 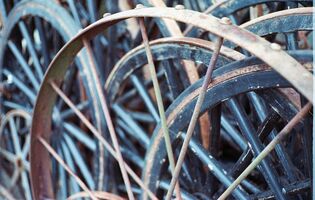 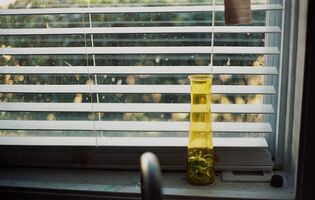 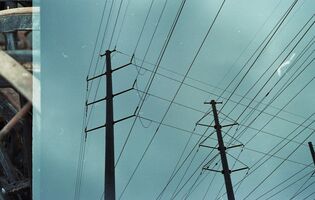 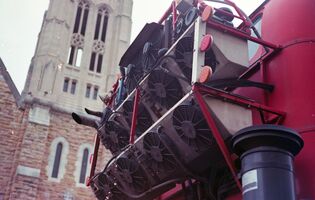 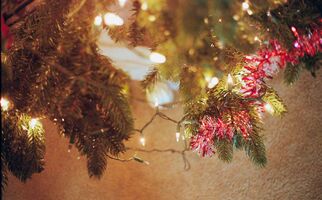