Trying Black and White Film for the first time

I started my film development journey with color film. This wasn't by any specific choice; all the rolls of film I had access to were in color at the time. Also the process of developing color film didn't seem difficult. Especially, after I watched a few wonderful tutorials from Ted Forbes and Eduardo Pavez Goye, the whole process seemed straight forward—buy a kit, mix it up, follow the instructions, and you're pretty much done.

When it came to black and white development, however, everything seemed complicated to me. Call me dumb, but I just couldn't wrap my ahead around all the different recipes, confusing bath times, exotic chemicals (like coffee), and the rest. But I knew I'd have to take the plunge into black and white sometime, after all I had been building up a collection of black and white film that was screaming to be shot.

So imagine my excitement when I found out about monobaths. Apparently, some smart people have put together these concoctions in which you sit your film for a few minutes to get them fully developed? I immediately pounced on this stuff. Luckily, at the time, CineStill had just released a powdered version of their—seemingly well revered DF96 monobath at the time.

Like any rational person, I ordered a bag of the powder, and I quickly went about to start shooting some of my black and white film. In fact, I was aggressively shooting ahead just so I'd have something to develop when my monobath arrives. Thanks to modern advancements in logistics, I received my monobath before I could even finish the first roll. What a bummer. Well, it didn't have to be because as it turns out, I did have some undeveloped black and white film, and I threw that stuff right in the monobath soup. The results were amazing. And for a while, I became an exclusive black-and-white shooter.

But one question kept coming up: how does this thing work? For the time, I was having too much fun to find answers. All I did was to load, shoot, develop, scan, and possibly print. And it was a lot of fun while it lasted. After about 14 rolls of 135 and 120 film, the monobath discolored and my negatives started coming out light. That was when I knew the party was over. I've since gone back to shooting color film, but in my next black and white foray, I'm working up the courage to work with separate chemicals. Let's wait and see how that will go. 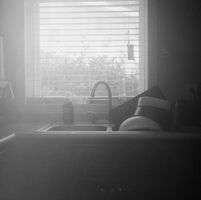 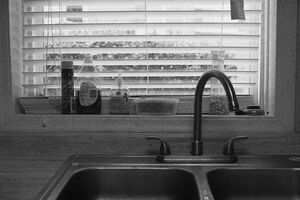 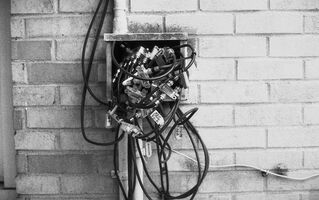 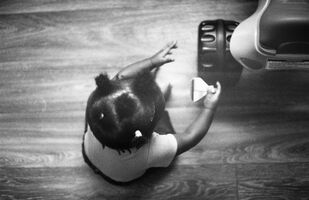 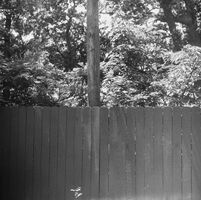 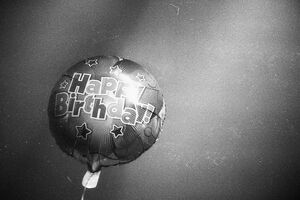 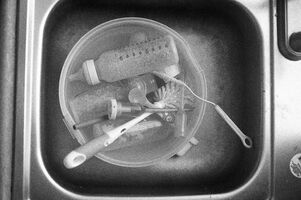 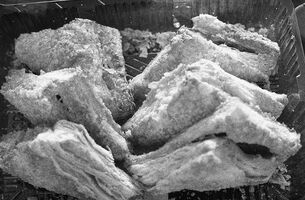 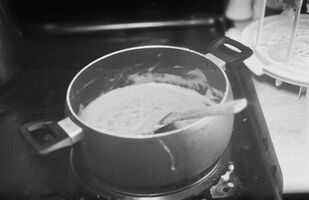 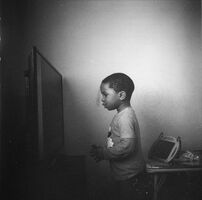 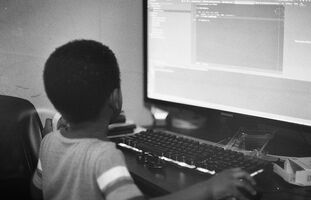