Minolta Maxxum 300si: I really had high hopes for this one

Posted on 18th September 2020, under Cameras

It won't be wrong to consider myself a budget conscious camera collector. I mean, it'll be very difficult to get me to spend anything above 20 bucks — a figure that I already consider quite high — on a used camera, especially one that that doesn't have the clout. If you are a collector of any kind, you know what I mean. Because of this stance, however, I usually end up getting the worst of cameras. At an average of 5 bucks a camera, when I go out hunting for cameras, I obviously don't expect to be netting any of the stuff the cool kids use. Most cameras come to me broken. And the fun of ultimately getting them to work is mainly why I do this.

So far, of all the cameras I've collected, I'm sure only about 10% worked "perfectly" when I first got them. I can push the number of working cameras up to about 45% if I consider those that required some minor fixes that were, at least, achievable within my camera repair skill level. Now, if I go further and consider those that required major fixes, where I completely tear the camera apart, I can push the number that have worked to about 55%.

If you're keeping up with the math, you'll notice that a little over half of the cameras I've collected so far don't work. Some are completely toast, and some, I think, will require a significant effort, most likely beyond me, to get working. Regardless of their functioning state, cameras will always make beautiful decorative pieces for shelves and desks.

There's one category of cameras that I have encountered that I actually didn't list in my enumeration above. These are those that appear to work until you run a roll of film through, then you force yourself to accept their results only after you've convinced yourself that you're making art. Throughout my time collecting cameras I've encountered only two of these: a Minolta 300s and a Petri 7S. As you may already tell from the title, I'll be sharing my story on the Minolta.

I bought this minolta through an internet auction. The cool looking SLR had 0 bids, and there was just about 30 seconds of the auction time remaining. Just as I always do when there's a nice camera with 0 bids, I placed in the least bid and waited for the last minute bidders (I hear they're called snipers) to come in and outbid me. Somehow, quite surprisingly, no one wanted this camera.

I won the auction.

It was my first autofocus minolta, and although I was excited, my expectations were not that high. I had read a lot online about how they were a pain to fix when they break, and how difficult they were to use. When I finally got the opportunity to pick up my camera, however, I was really impressed. The camera was ergonomic, hefty and really fun to hold. It looked good, too. For specs, my earlier reading had already led me to know this was a point-and-shoot SLR — in other words a full blown SLR that had no manual shooting modes. Obviously such SLRs were targeted at consumers who wanted to look professional without putting in the work.

After my usual initial inspection, everything seemed to work well. When I fed it fresh batteries, it powered up. From the bright viewfinder, I could tell its 35-70mm Minolta AF zoom lens was properly focusing: the aperture blades were moving, and the shutter was clicking as expected. Apart from a casual cleaning, I really didn't need to do anything to this camera. It was a perfect candidate for that category of cameras that just worked when I got them.

Taking it out for a spin

Shooting with it was just as exciting as receiving it. It felt like the best $5.99 I had ever spent. The autofocus was snappy, the film advanced very nicely and promptly, and the shutter sound ... oh the totally non-skeuomorphic click-and-whine shutter sound, was just the perfect way to punctuate a shot. It was awesome. I shot one roll through it, and had it already preloaded with a second roll right after the first one came out.

My excitement, however, dwindled when I threw the exposed roll into my development tank. Every thing came out so light. I'm not really not good at photographic math, but I wouldn't be wrong if I estimated the pictures to be a stop or two under-exposed. I knew it wasn't the developer, because the data on the edges of the film were actually very distinct.

I was sad. I wanted to know why.

To convince myself that I may have made an error somewhere in my workflow, I quickly shot out the second roll. There were a few shots of me trying to see if the aperture blades were moving. And they were; so why? I was still puzzled. I shot the most random things ever just to get through a second roll, and I was even more disappointed when they also came out dark. I really didn't know what was going on. Maybe the camera is under-estimating the film ISO, maybe the metering system is just off. I will never know.

At this point I had developed a terrible feeling for Minolta AFs. I felt I understood why no one wanted to bid on this one. Honestly, I really never wanted to spend on another one. After while, I thought deeply about my position. Would I let just an experience with a single camera make me lose faith in an entire brand? No! I convinced myself this was art. I put this camera on the "to fix someday" pile, and went back to the auction site to stalk another Minolta AF. All the subsequent Minolta AFs I've owned since this one are some of my favourites. 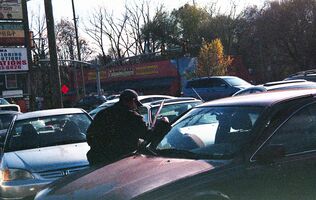 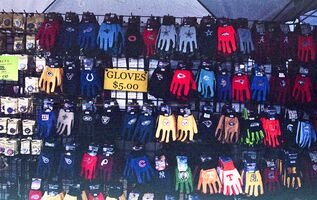 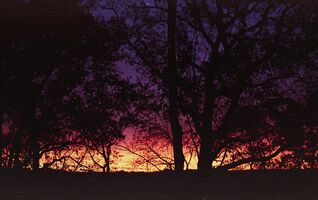 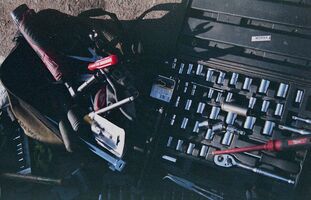 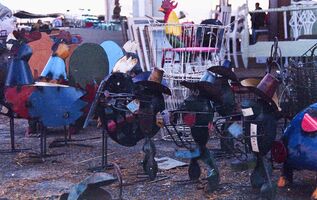 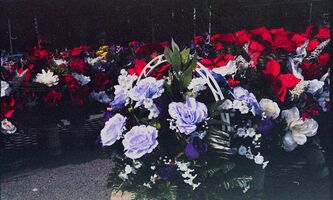 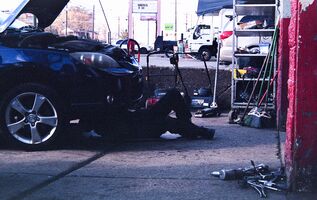 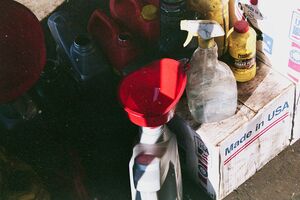 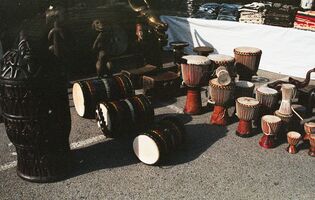 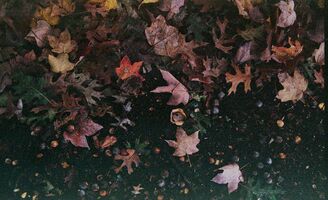 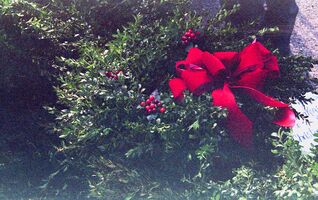 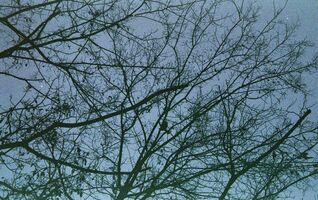