The Sears 35|RF: One that barely fits in my pocket.

Unlike most people in the west who grew up with Sears almost everywhere, I grew up in Africa where there were absolutely none. My first encounter with a Sears was in 2008 at the Stone Road Mall in Guelph, Ontario. Although I don't remember much about my experience in that store, one thing I can still recollect is how large the store seemed to me compared to anything I'd seen at the time.

When I first picked up this camera, I was quite stumped by the sears name. The first thought that came to mind was the the Sears store at the Stone Road mall, and a few other closed ones I had seen around. The connection between the two — the stores and the camera — was not apparent until I performed a quick google search right there in the store. I was somehow surprised to find out that the very Sears camera in my hand was also sold by the same Sears stores I was thinking about. But did Sears make the camera, too? Well, it turns out they licensed and branded items from other manufacturers to sell under their own brand names, and the Sears 35|RF is actually a re-badged Ricoh 500G.

Regardless of what the nameplate on this camera says, it doesn't seem to be of any compromised quality. It's simply a fantastic camera. What stood out to me most was how small and light it was. Of the cameras currently in my collection, it's probably one of the smallest. Certainly, it's not as tiny as other premium small cameras, but it easily fits in my palm, and I can easily fit it in a coat jacket, or if I wanted to alter my gait, the side pockets on a slightly buggy pair of jeans.

The lens on the Sears 35|RF has a focal length of 40mm — my favourite focal length — with a maximum aperture of f/2.8. More on the exposures, the shutter on this camera runs from 1s to 1/500s with an additional bulb mode for longer exposures. With exposure settings like these, this camera appears to be versatile enough for most shooting conditions, provided you have the right film loaded.

The unit I found appeared to be in great condition. As usual, it had gathered a lot of caked on dirt from long neglect, and the feeble decades old light seals were all but ready to crumble at the slightest touch. After a little deep cleaning, and a new layer of light seals, this little camera was good to go. All other things worked as expected: the viewfinder was clean, the range finder was calibrated, the light meter worked, and the shutter fired. What more did I need.

I had a wonderful shooting experience with this one. Just like most rangefinders, the shutter was relatively quiet. The focusing patch was also very distinct.

My only complaint about it may be about the location of the shutter speed dial and the focus dial. Because of the small lens barrel on the camera — which really felt tiny between my fingers — I occasionally kept turning the shutter speed ring instead of the focus ring. This obviously led to a lot of fiddling before any shots could be taken.

Just as I do with most cameras, I spent a couple of weeks carrying this around. All the time, I kept wondering if I'll ever come by the original Ricoh 500G someday. I know it's a long shot, but it'll be nice to make a comparison between the two. That said, from what I keep reading online, I really shouldn't expect there to be much of a difference between them. 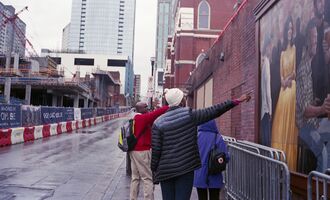 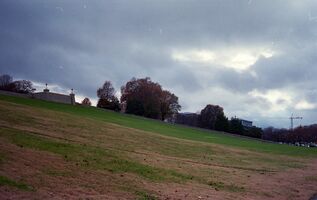 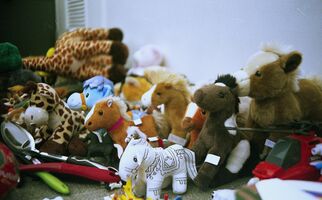 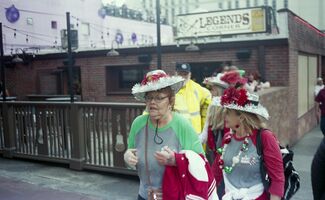 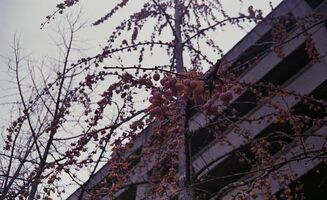 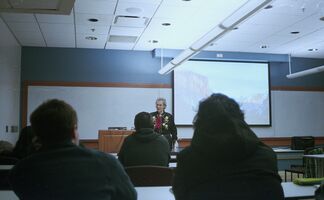 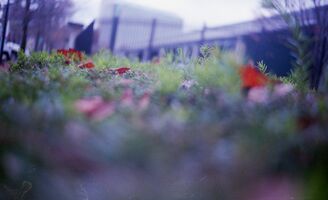 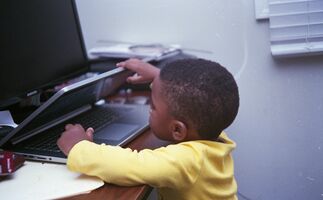 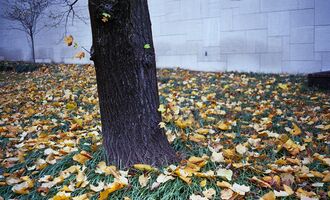 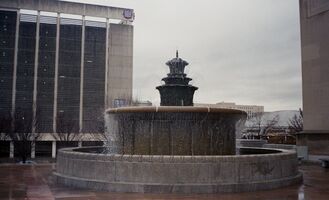 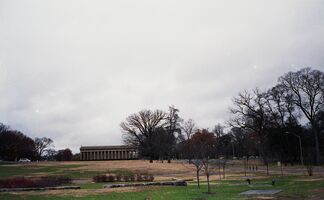 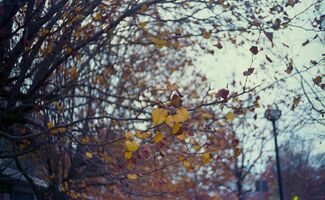 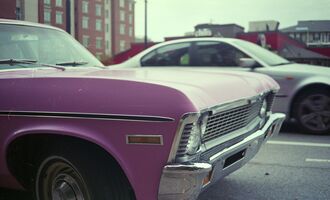 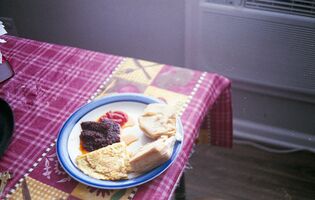 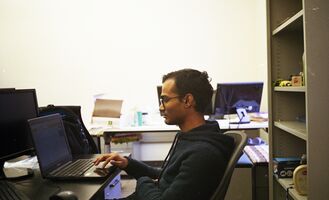 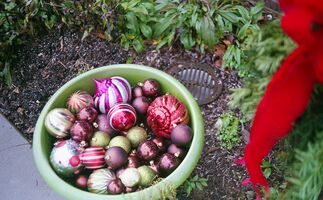