With all the glory from the 80's: The Ricoh FF-3AF

Posted on 5th December 2020, under Cameras

The golden age of photography, according to a half-hearted Internet research I performed before writing this article, is considered to be from the 1930's through the 50's. This time frame makes sense if you consider the amount of progress that was made within the period. Cameras became lighter, portable, accessible, and most importantly image quality and durability improved. It's not surprising that most of the legendary cameras that are highly priced these days come from that era. And, as a further testament to this era, there are several iconic photographs that were made in this period to chronicle several major world events. So, if by that metric the 1930's through 1950's are considered the golden age of photography, can we just twist the logic to make the 1980's the golden age of point-and-shoot cameras?

So far on this blog, I've covered three awesome and quirky 1980's point-and-shoots: the Canon AF35m, the Chinon 35FMA, and the Olympus AF1. Judging by those cameras, and by a couple others I have seen, and further by several others I've read about, there are definitely a couple of things that stick out about 80's point and shoots. First, they are generally very boxy, and are made from very high quality plastic. Secondly, although they may not have the best auto focus technology, they do not skimp on image quality. Finally, they always tend to have weird acronymic names that have the letter pair "AF" somewhere just so you'd know the camera has autofocus. The camera I'm writing about in this post, the Rico FF-3AF, is no exception to these rules.

The Ricoh FF-3AF happens to be one of the few cameras I luckily scored on an online auction, because no one challenged my regular bid of the least asking price. I guess no one was interested in this beauty. I can understand why, considering I wasn't overly excited about winning the bid. It seemed like a nice camera. But, my excitement about this camera was heightened right after I had the opportunity to shoot with it.

The Ricoh FF-3AF is from 1982. The early 80's was when the norms around point-and-shoots were beginning to take ground. Features like half press auto focus were almost ubiquitous, and the ability to regain some manual control of the exposure process was being introduced. The FF-3AF captures the idiosyncrasies of this era perfectly; some of its features are automatic, while it still retains some as manual. Regardless of this mix of features, like any other point-and-shoot, you really don't have to do much to use this camera. Apart from manually setting your film speed — because DX encoding wasn't a thing in 1982 — you literally used this camera by pointing at your subjects and shooting. The only other manual control you had was the ability to turn the flash on or off.

What the FF-3AF can do

Auto focusing in the FF-3AF was based on the traditional bug eye autofocus system, that uses two lenses in some Lidar triangulation scheme to measure distances to subjects. Due to this, the camera has a single autofocus point that is dead in the center of the frame. When the shutter button is half-pressed, the viewfinder provides some helpful hints about the selected auto focus distance, by overlaying bright red zone focusing icons. Since I've brought up the view finder, I must say it's very bright.

Aesthetically, the camera checks all the boxes of your typical early 80's design that screams "I'm high tech". The design of the camera itself is very clean. There are dimpled plastic surfaces that act as grips. One prominent 80's feature it lacks is an LCD display. It, however, makes up for the lack of the display with a manual frame counter, and two indicator lights: one to show the flash charge and another for film activity. On top of the camera, there's a soft shutter button, and a very nice self-timer switch that sits flush with the surface.

Exposures are made through a wide 35mm f3.2 lens that's coupled with a shutter which runs from 1/8th of a seconds to 1/500th. There's an integrated lens cover that slides to cover up the lens. This cover also doubles as the camera's switch: when the lens is open, the camera is on, and when covered the camera is off. When shooting conditions are likely to result in a slow shutter speed, another icon in the viewfinder notifies you with an icon for the flash. The flash itself can be turned on with a manual switch that's placed under the flash. The flash switch protrudes out of the camera's side whenever the flash is on.

My Experiences with the FF-3AF

I shot just a single roll of film from this camera. Unlike other times I've tested cameras, it took me quite a while to get that roll developed. Between shooting the roll and finally developing it, I shot several other rolls from other cameras so I could develop them in a batch. When I finally saw the roll from the FF-3AF, I just knew that if I had developed it any earlier, I probably would have been compelled to run a few more rolls through.

The shooting experience with this camera didn't feel any different, or any special, from my experiences with other point-and-shoots. It just worked. My favourite feature on the camera, though, was the manual switch for the flash. With this switch I could have more control over my exposures; and with it being a manual switch, I could operate it without going through weird button press combinations. More importantly, with a manual flash switch the flash status is going to stay the same between frames, regardless of whether the camera stayed on or was turned off.

Point and shoots are fun, and in particular those from the early 80's represent an interesting chapter in the evolution of camera technology. This camera is definitely a must have. Now that prices for it are quite low, I'll advice you to grab one when it comes your way. 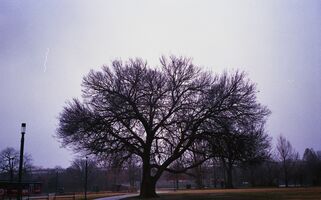 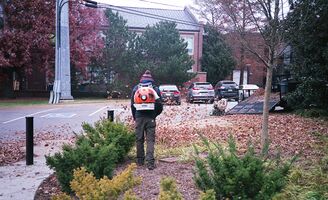 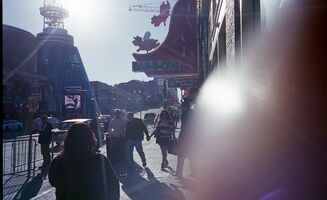 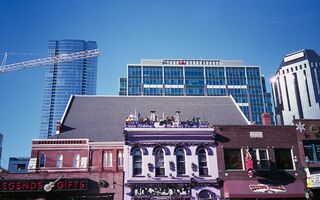 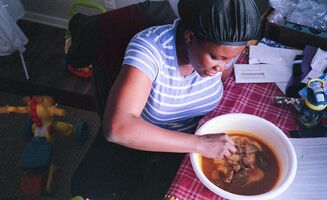 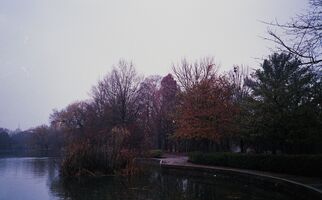 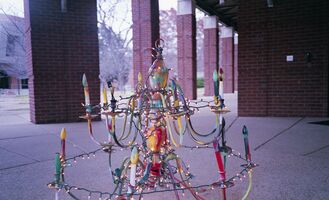 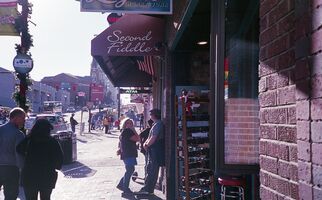 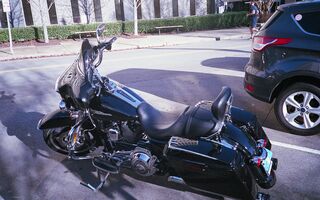 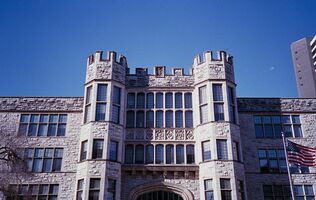 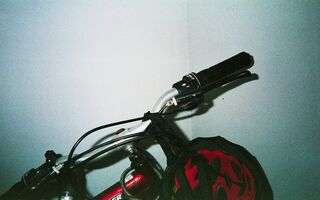 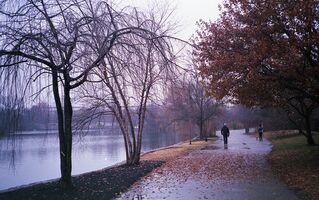