Minolta Maxxum 400si: Much better than I expected

My first experience with a Minolta AF camera — and for that matter any Minolta camera — ended in a huge disappointment. The camera, appearing to be in good working condition, produced terribly underexposed images. Somehow, this experience reinforced the negative notion I was gathering from the internet about Minolta's AF cameras. Regardless of this perception, deep down, I still believed the results I got from my 300si were somehow due to faults in the actual camera unit. This slightly optimistic belief attenuated my skepticism when another opportunity to own a cheap Minolta AF presented itself. This opportunity came in the form of a Minolta Maxxum 400si.

Not just an improvement

Although this post is mainly a review of the 400si, I'll still be making references to the 300si; after all, given how my experience with the 300si was, whatever I wrote about it was from a very unhappy place. With that said, it was actually interesting to own a 400si as the next Minolta right after the 300si. The jump from 300 to 400 in model numbers makes it seem like the later is an improvement of the former. Even when you compare the features of both cameras, further considering that both cameras are nearly identical in looks, the 400si appears to be a huge improvement over the 300si. So, imagine my surprise when I found out the 300si was actually released a year after the 400si. Why did they do that? Well, the most reasonable explanation would be that the 300si was probably produced as a much more affordable, stripped down version of the 400si.

As I stated earlier, the 400si is a doppelganger of the 300si; they share the same plastic body with an embedded grip, and the major differentiating factor may be the built in flashes: the 400si's pops up while the 300si's is fixed. But the differences do not end with the flash. Other subtle things that separate the 400si are its larger LCD display, the addition of multi-purpose dial, and an extra toggle switch for selecting the camera's shooting mode. Speaking of the modes, this camera has all you'll need: there's a pure manual mode, a shutter priority mode, an aperture priority mode, a full automatic shooting mode, and a bulb mode. As a bonus — maybe for me — there's a date back!

The autofocus speed on the 400si is fast, and given that the 400si has continuous autofocus, you can easily to follow moving subjects and manage to get them in focus. Of course, given the era this camera comes from, you shouldn't expect auto-focusing to be silent. But as I always say, the experience of shooting wit an old camera is equally as auditory as it is visual. More on focusing, it's worth noting that the view finder doesn't have any focusing aids, so if you choose to manually focus you just have to trust your gut.

The 400si may have restored my faith in Minolta AFs, but the main star of my shooting experience — the real reason why I probably enjoyed this camera as much as I did, if I must say — was the Minolta Maxxum 50mm f1.7 lens. I don't know how else to put it, but this lens is awesome. It does its job very well by producing beautiful images, especially when paired with th 400si's 1/2000th minimum shutter speed. Of course, I really don't care about corner sharpness or barrel distortions, neither do I care about sharpest apertures or blade counts. I do this just for fun, and this lens has been one of the best I have shot with.

I took this camera out for a shoot two years ago when the world was a much different place. I found the camera to be very responsive, and given how light it was, I found it very easy to carry around. The clear viewfinder may not have focussing aids — why should they even bother on an AF — but it provides enough information and feedback to allow you to adjust the camera settings without taking your eye from the viewfinder. This is really ideal if you intend to multi-task adjusting exposures and framing.

At the time I was shooting this camera, I had taken stock of some cheap Fujifilm Superia 800 films. I really didn't know those fils were going out of stock. If I had known how much I was going to miss that stock, I probably wouldn't have spent one on a camera with so many unknowns. Regardless, these images came out so nicely I do not regret putting that roll through it. I've come to own several other Minolta AFs, with a couple even dying on me. But I'll never hesitate to pick them up if they ever come my way. 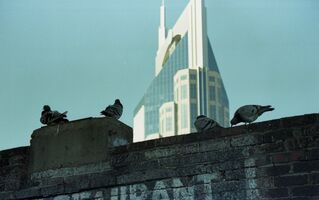 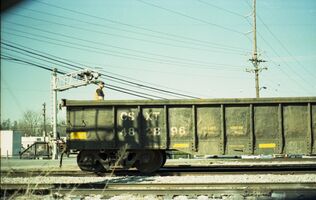 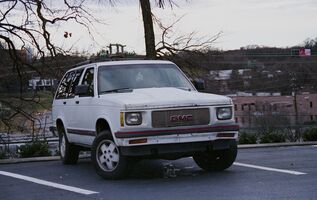 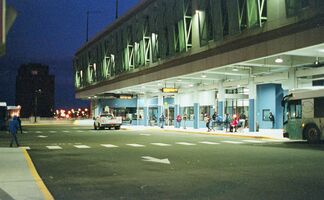 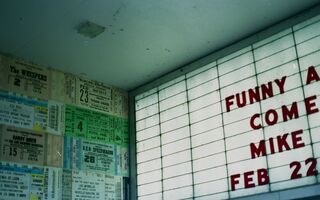 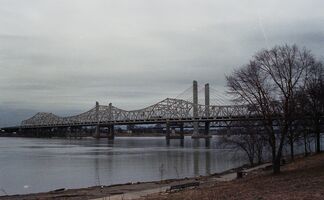 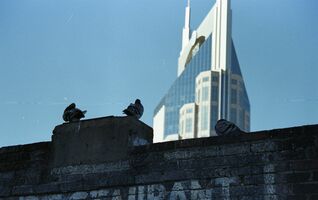 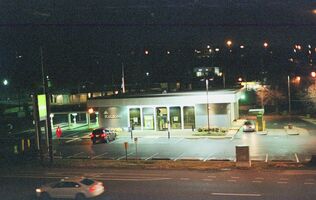 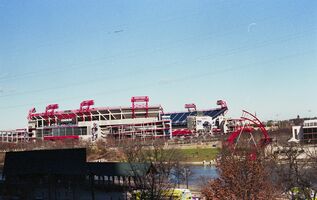 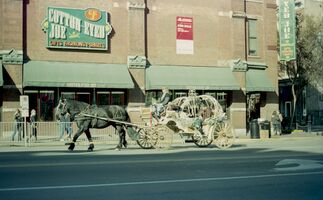 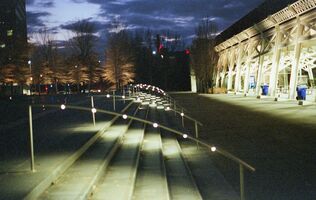 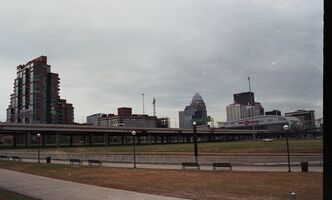 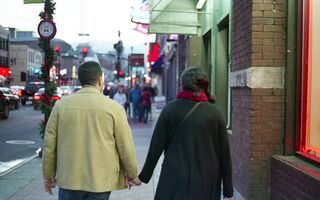 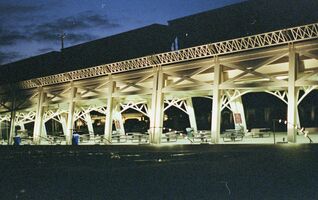 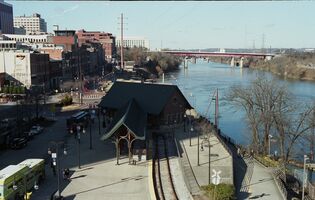